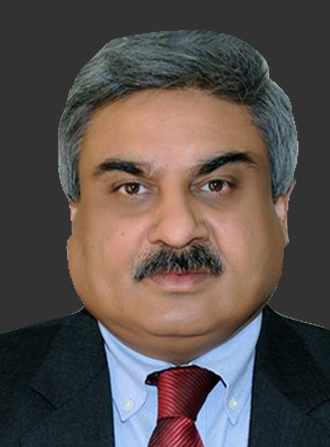 Mr. Anil Wadhwa was a member of the India Foreign Service from 1979-2017 and has served as the Indian Ambassador to Italy, Thailand, Oman and Poland. As Secretary (East) in the Ministry of External Affairs of India he oversaw relations with South East Asia, Gulf and West Asia, Pacific and Australasia. He has served as the Indian Ambassador and permanent Representative to FAO, IFAD, WFP UNESCAP and worked with the Organization for the Prohibition of Chemical Weapons (OPCW) in The Hague heading the Government Relations and Political Affairs and Media and Public Affairs Branches.

Mr. Wadhwa is currently a Distinguished fellow with the Vivekananda International Foundation, New Delhi and serves as an Independent Director and Advisor on the Boards of organizations in India and abroad.